I have been collecting buttons for about 25 years. I started collecting them when I made sewing boxes. I would buy them at yard sales and antique stores, wherever I could find them. 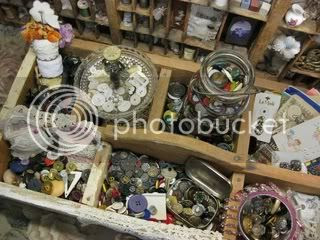 Then one day, my neighbor Mrs. Wadlow, had a sale. She was an elderly woman who had collected buttons all her life. She belonged to a button club. Well, she decided to get rid of many of her buttons. I bought a couple of jars and went on my merry way. I got home and started going through them. They were so pretty I went back and bought a couple of frames with buttons in them. I started talking to Mrs. Wadlow and we hit it off. She wrote down my name and number and told me when she wanted to sell more of her buttons she would call me. She said she had a son and when she was gone he probably wouldn't want her buttons. I have one son and I'm sure he feels the same way! Anyway, she started calling me and I would go to her house and she would tell me about her different buttons. Each time I went I came home with a few more buttons. What was more important was I made a new friend. Mrs. Wadlow passed away a few years ago, and each day when I pass her house I think of her. I treasure my buttons, and I hope some day I will pass them onto someone who will love them as much as I do. Here are a couple more shots of my buttons. 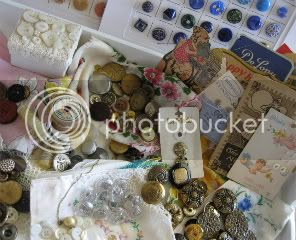 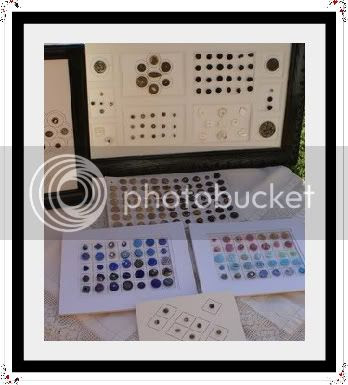 Posted by Pieces of Old: Terry Macias at 11:48 AM No comments:

I thought it would be fun to share some of my collections today. Until I started taking photographs of them, I didn't realize how many I have. I'll put half of them up today and the rest next week. Maybe that will motivate me to do a new blog a little sooner than I have been. 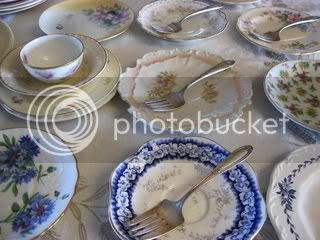 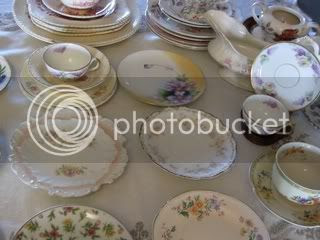 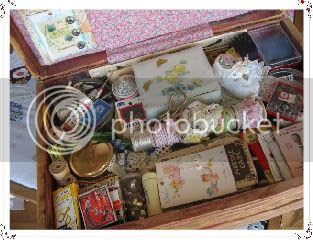 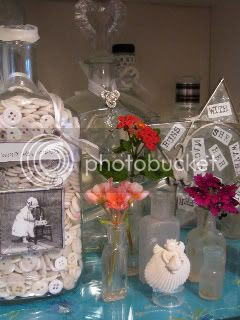 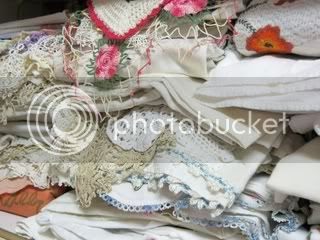 Old linens.
Posted by Pieces of Old: Terry Macias at 9:44 AM No comments: